In our world full of vanity, everybody at a certain point needs a break. Parishioners of the Church of Saint Sophia in Waterloo, Ontario and their Brothers and Sisters in Christ in the Eparchies of the Ukrainian Orthodox Church of Canada have a unique opportunity to find refuge from daily routine and to get closer to eternal matters during the regular visits to Orthodox Monasteries, organized by Saint Sophia’s spiritual pastor, Reverend Father Myroslav Shmyhelskyy.

Both Saint Kosmas Aitolos Greek Orthodox Monastery in Bolton, Ontario and Holy Transfiguration Serbian Orthodox Monastery in Milton, Ontario are situated in picturesque woods “far from the madding crowd” — yet close enough to afford Orthodox Christians from nearby cities a chance to visit and draw closer to God in centers of humility and quiet prayer. The monasteries welcome everyone who wishes to find out more about monastic life; who is drawn to worship; or wishes to venerate the monasteries’ Holy Relics.

Among the faithful of Saint Sophia’s church are those who have committed themselves to journeying to monasteries farther afield — giving praise and worshiping God at Mount Athos, at the monasteries in the United States, in Thessaloniki, in Jerusalem, at Pochaiev, at the Lavra in Kyiv. 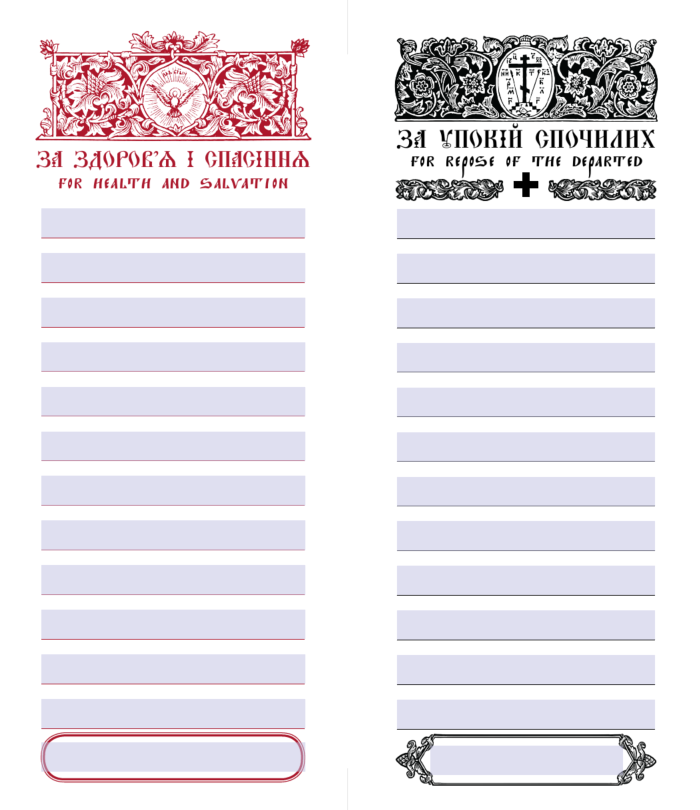 Week-in and week-out, the parishioners of the Ukrainian Orthodox Church of St. Sophia in Waterloo work to help feed, clothe and comfort the hungry, the poor, the sick, the elderly and lonely in the Kitchener-Waterloo area — home to our community of worship and prayer for more than 60 years. Your donation helps this good work continue. Donate now through CanadaHelps.org with the link above or the QR Code below or send us your donation via Interac e-Transfer to treasurer.stsophia@gmail.com. 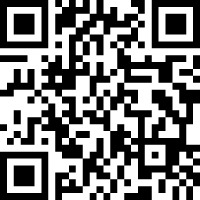 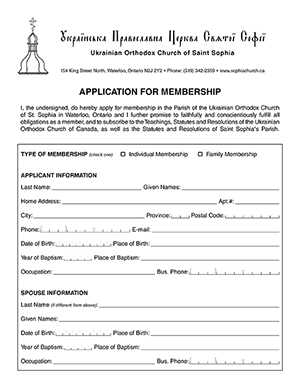 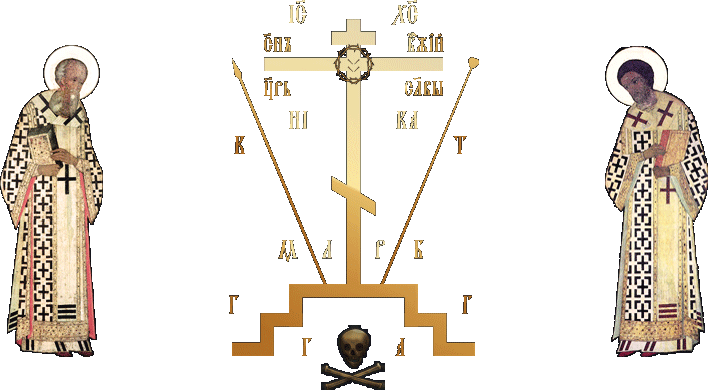